Updated every year since 1978 by a dedicated UNESCO committee, the World Heritage List designates a set of natural and cultural sites of exceptional interest to humanity.

The UNESCO committee designates monuments for extraordinary historical and heritage richness, while the natural parks are often classified based on their landscapes and exceptional fauna and flora.

In this context, the objectives for collecting, monitoring and analysing visitor numbers may vary. Counting visitors can track traffic trends and analyse the before and after impact of UNESCO classification, but also anticipate peak visitation and better preserve the site by limiting human impacts.

Here are 9 examples of World Heritage sites that count visitors.

Mont-Saint-Michel is one of the most emblematic tourist spots in France. The Mont-Saint-Michel abbey, bay and island attract more than two and a half million visitors each year. Classified as a UNESCO World Heritage site since 1979, it has undergone major redevelopment work in order to restore its “insularity”, including a new dike and a pedestrian bridge which allows tourists to access the island on foot.

Pedestrian counters are installed at the entrance to the site. The counters show that site visitation is highest during the summer period and some spring weekends. During these times, the Mont-Saint-Michel sees one third of all visitors, with a daily average of close to 12,000 visitors and peaks in excess of 16,000 visitors per day. Each day, the density of visitors to the site is highest between 11am and 4pm. 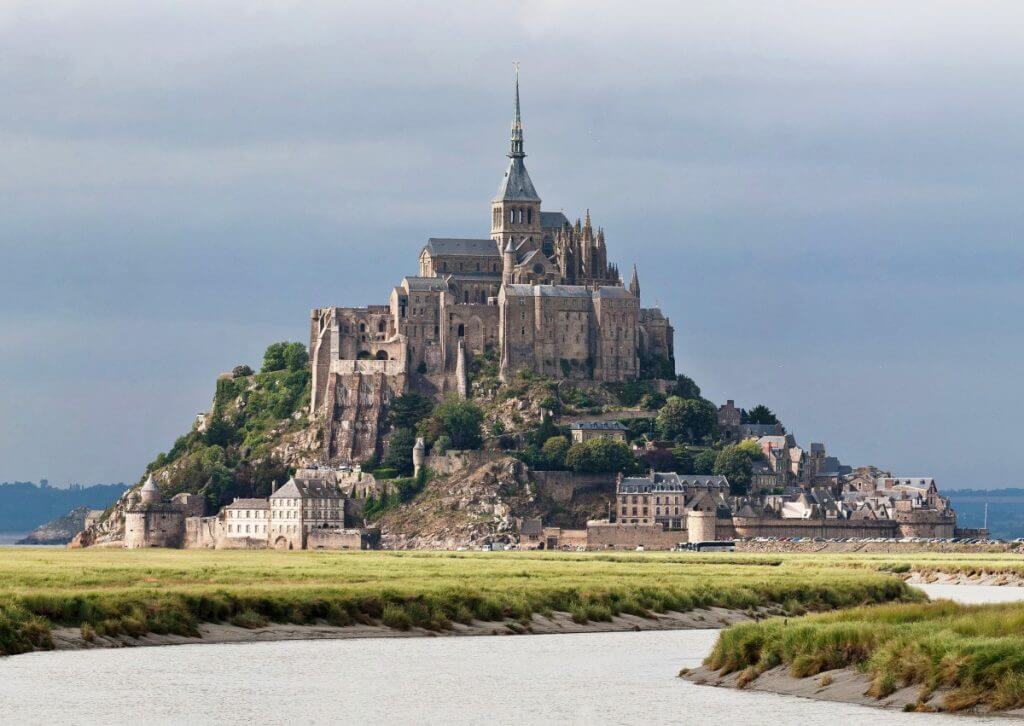 Ottawa’s Rideau Canada is the oldest operating canal system in North America – construction was completed in 1832.

In the winter, the canal becomes the largest ice rink in the world. The maintained section is 7.8km long and is an area equivalent to 90 Olympic hockey rinks. The ice rink is a popular tourist attraction and recreation area, situated close to the annual Ottawa Snowball Festival. 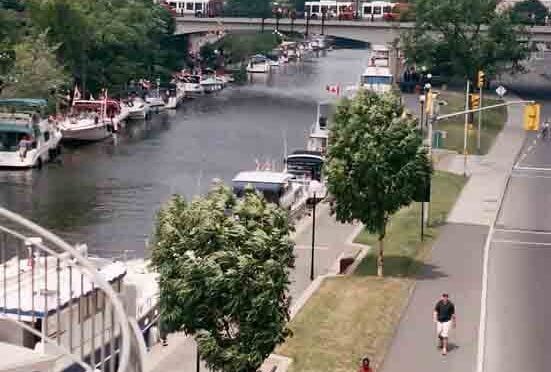 Classified as a UNESCO site since 1979, Versailles Palace and gardens have been a model European royal residence for more than a century. The site receives more than 7 million visitors each year, and is the third most visited tourist site in France.

To capture visitor count data and better understand the visitor routes within the domain, the Public Establishment of the Château du Musée and the Domaine National de Versailles installed 16 counters at the entrances to the estate.

The objective is to better understand the visitor routes by analyzing entrances and exits to the various access doors. 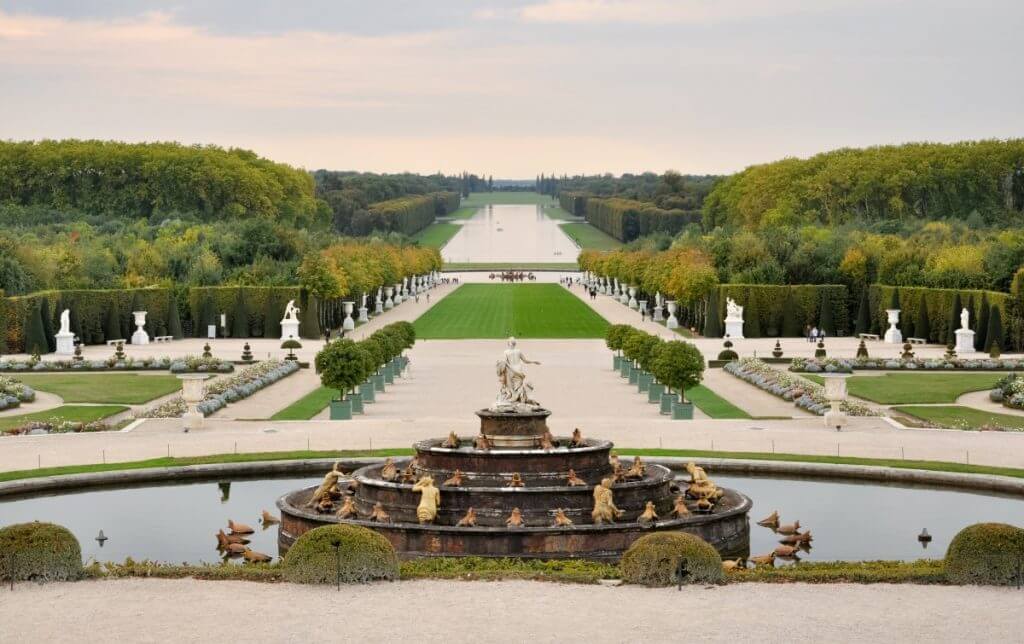 Located in eastern California, Yosemite National Park is the third largest natural park in the United States and the second oldest (after Yellowstone). This high mountain park was recognized as a World Heritage Site in 1984 due to its natural beauty and landscape diversity.

The National Park is frequented by more than 3.5 million tourists each year, with a record 5 million visitors logged in 2016 – such high rates of traffic present environmental and conservation challenges for park managers. 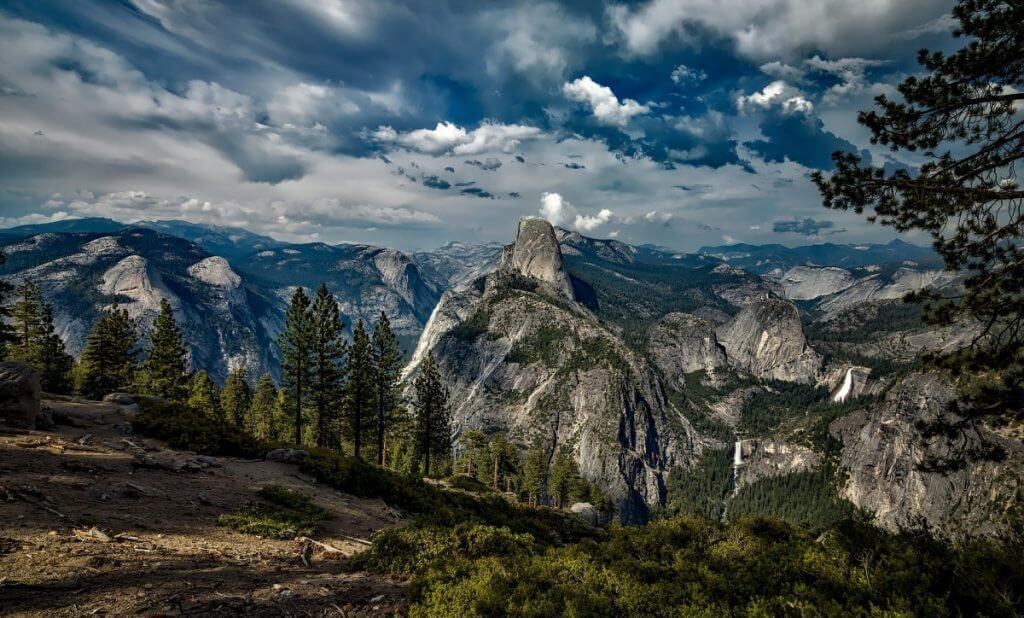 The fortified city of Carcassonne is a remarkable example of a restored medieval city, with the work led by Viollet-le-Duc, a founder of the modern science of restoration. This city, dating from the Gallo-Roman period, owes its fame to its double enclosure which dramatically dominates the valley of the Aude. The city includes a castle (Comtal castle) and a basilica (Saint-Nazaire basilica).

Carcassonne was designated a UNESCO World Heritage Site in 1997. For many years, Eco-Counter’s PYRO-Boxes have measured the number of pedestrians who enter this remarkable medieval city. 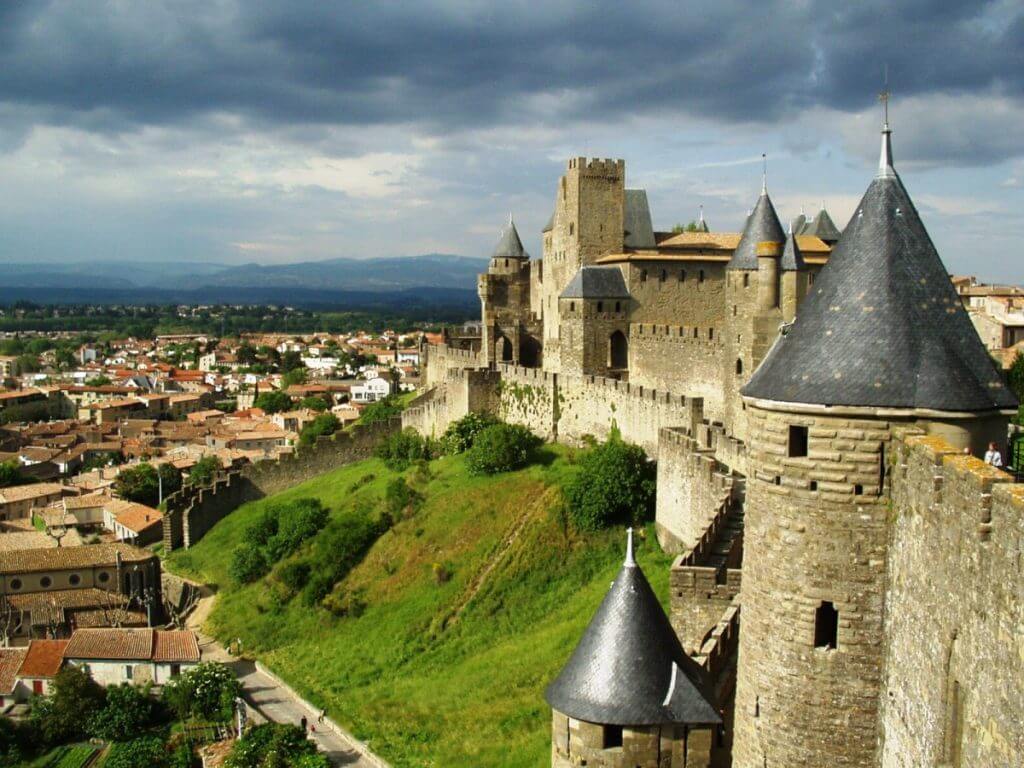 Following the present-day boundary between England and Scotland, Hadrian’s Wall is a fortification made of stone and earth erected between 122 and 127 AD. Originally 118km long, a significant part is still visible today, predominantly in the central region. Hadrien’s Wall was declared a World Heritage Site in 1987.

Popular among hikers and historians alike, today Hadrien’s Wall is the most popular tourist attraction in northern England. 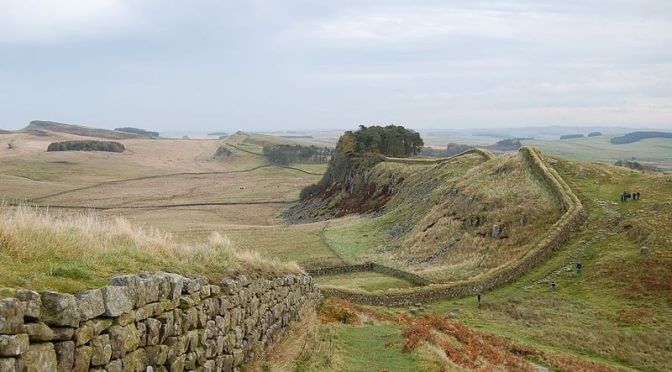 The Pont du Gard is a three-storey Roman aqueduct crossing the Gard river. Its construction is estimated to be in the first half of the first century. The Pont du Gard’s exceptional architecture attracted attention as early as the 16th century and enjoyed regular restorations to preserve its integrity.

The Pont du Gard is the highest known aqueduct of the Roman world and was declared a World Heritage Site by UNESCO in December 1985.

A pedestrian counter was installed at the foot of the building in 2009 to measure the extent to which tourists visited the magnificent aqueduct.

Teide national park has been registered as a UNESCO World Heritage site since 2007. 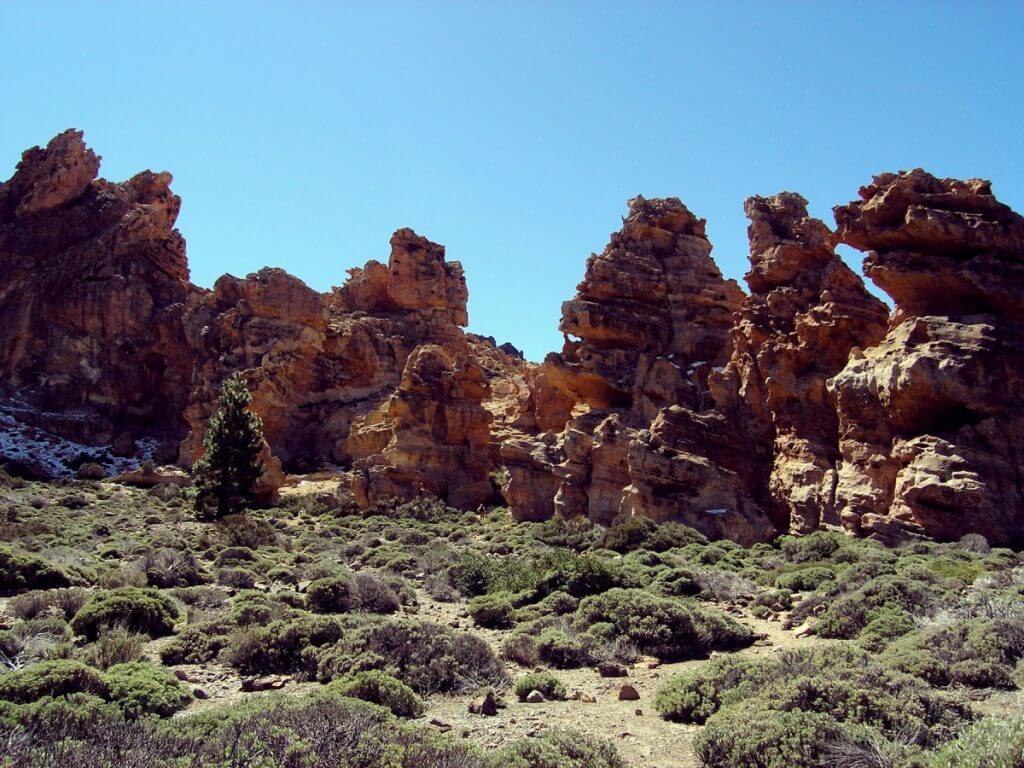 Founded by the French explorer Champlain at the beginning of the 17th century, Québec City remains the only city in North America to have preserved its ramparts, which include numerous bastions, gates and defensive structures encircling Old Québec. The Historic Borough of Old Québec, which is a UNESCO World Heritage Site, comprises an urban area of approximately 135 hectares, divided into two sectors: Upper Town, located on the promontory of Cap Diamant and protected by a bastioned rampart, a citadel and various other defensive works and; Lower Town, developed around Place-Royale and the port facilities.